The Arena of the Unwell (21st April)

The Arena of the Unwell follows 22-year-old Noah as he is drawn into the co-dependent relationship of two older men in the indie music scene. In the absence of any real purpose, Noah spends his nights drifting between North London pubs and music venues, and his days sleeping off hangovers in the stock room of the floundering record shop where he works. He tries not to think about what’ll happen when his NHS-allocated therapy hours run out and he’s left alone with his mind again.

Then his favourite band Smiling Politely announce a last minute set in a small venue. When the crowd turns violent Noah runs into the street, where he meets Dylan, the charming local barman he’s never quite had the courage to approach. As Smiling Politely prepare to release their first album in five years, Noah finds himself pulled deeper into the toxic relationship between Dylan and his brooding, enigmatic friend Fraser. 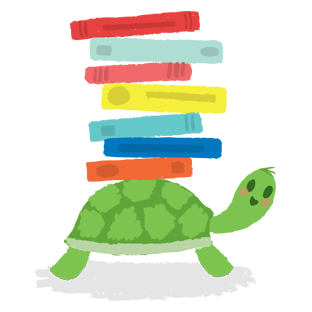