George Heriot, jeweller to King James VI and I, moves with the Court from Edinburgh to London to take over the English throne. It is 1603. Life is a Babel of languages and glittering new wealth.

The Scottish court speaks Danish, German, Middle Scots, French and Latin. King James gives Shakespeare his first secure position, and to calm the perfidious religious tensions, he commissions his translation of the Bible.George becomes wealthier than the king as he creates a fashion for hat jewels and mingles with Drummond of Hawthornden, Ben Johnson, Inigo Jones and the mysterious ambassador Luca Von Modrich… However both king and courtier bow before the phenomenal power invested in their wives. 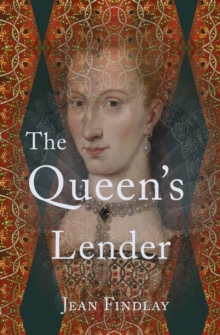